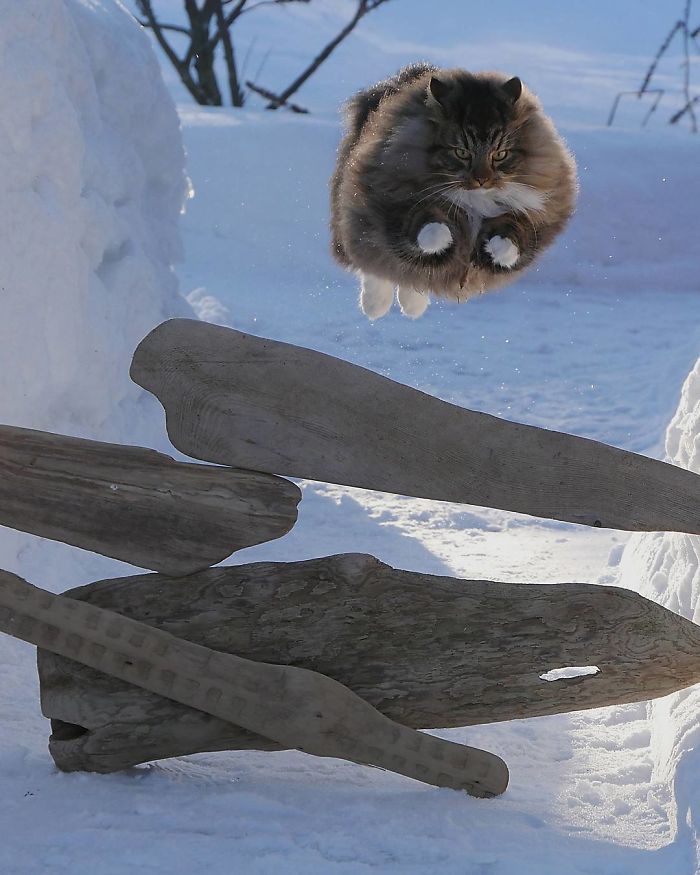 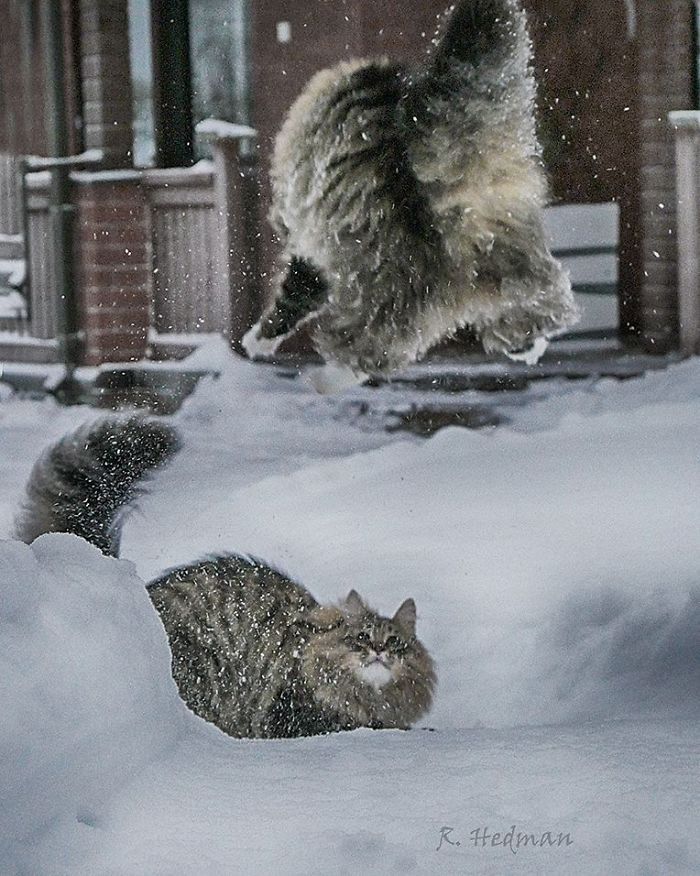 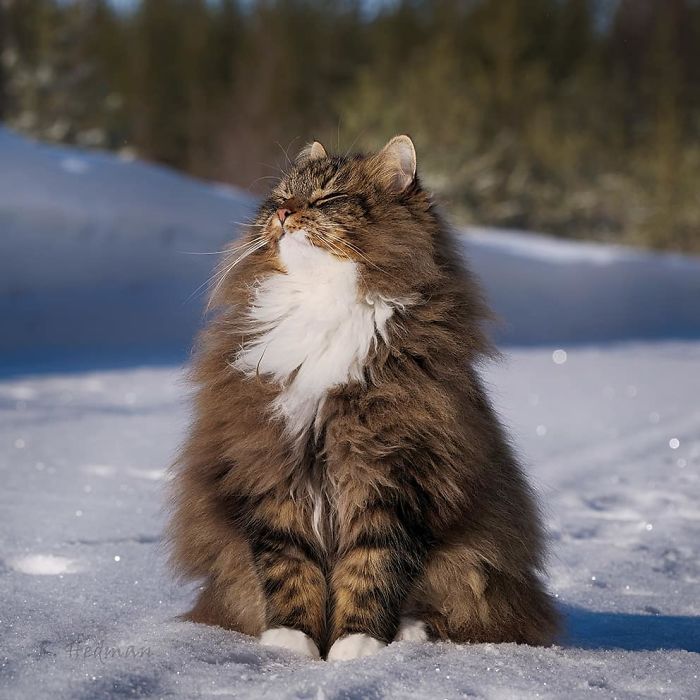 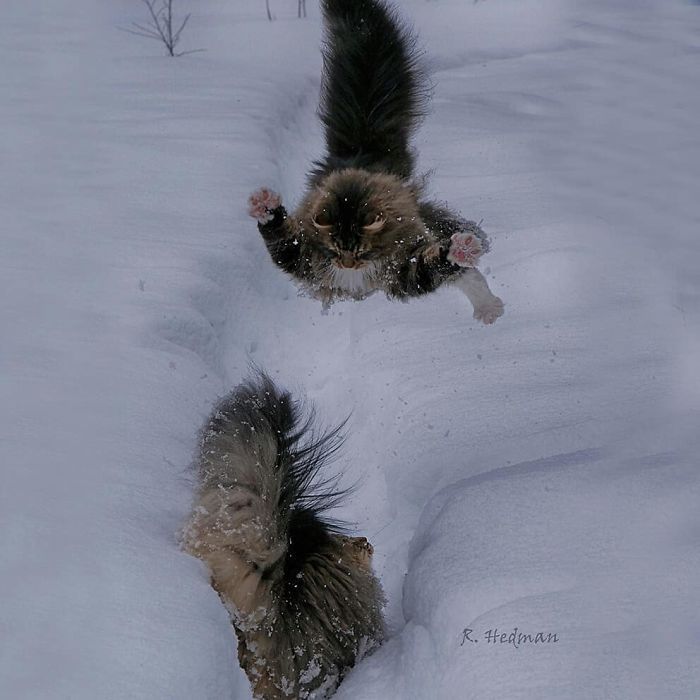 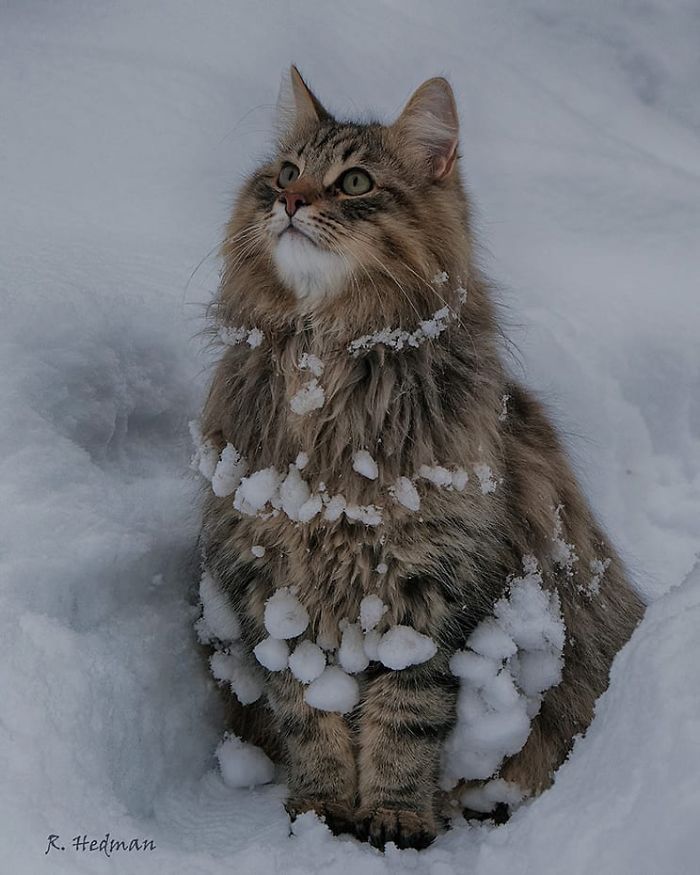 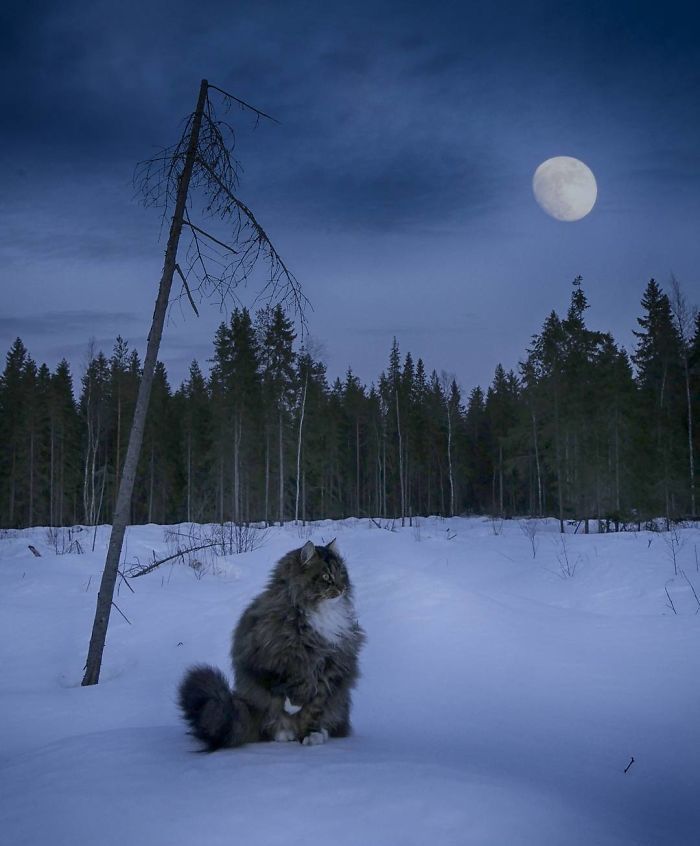 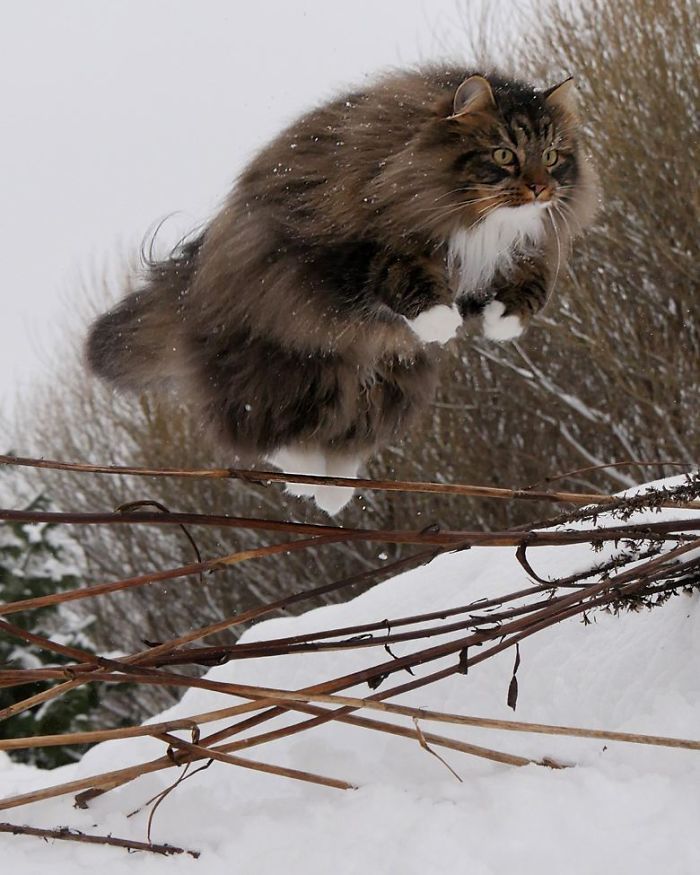 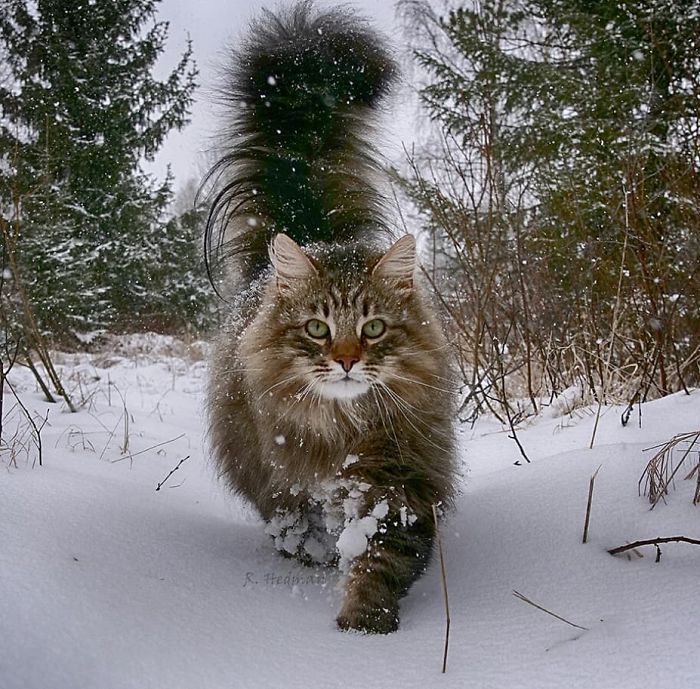 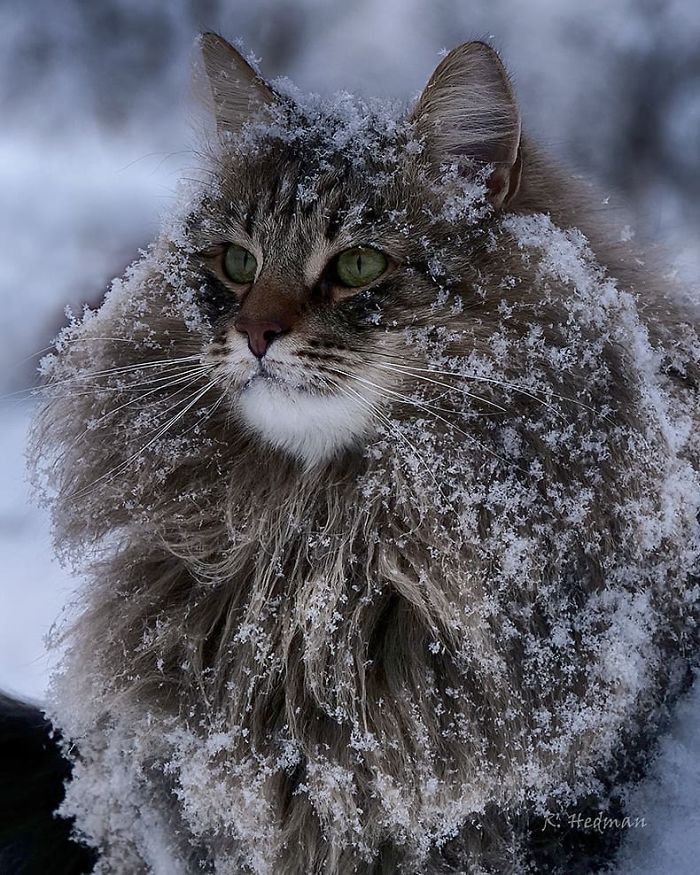 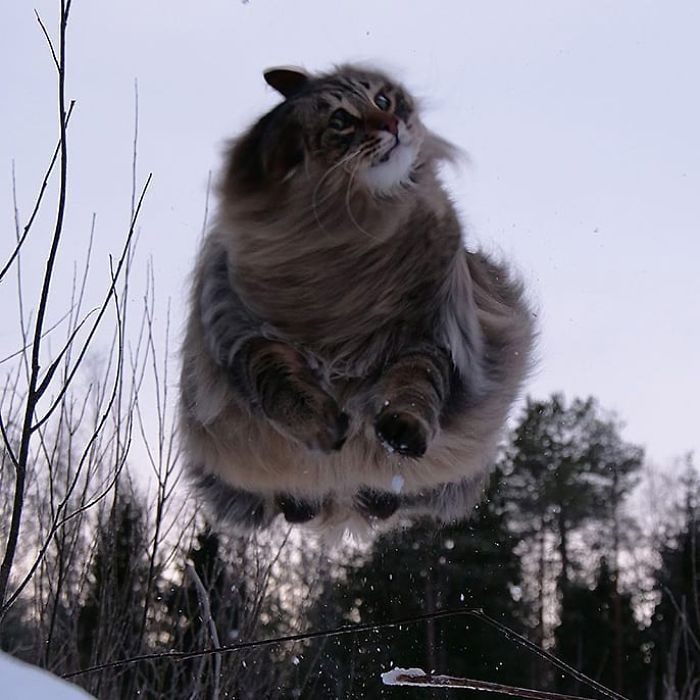 Boo Kitty is a bit tired after her emergency room visit. on Flickr.

Boo Kitty is a bit tired after her emergency room visit.

Froggy in a pond at work.

…This is my blog to post the shenanigans of my beautiful, amazing, ridiculous, and adorable kitties. It’s mostly a digital photo album/memory book for myself, but feel free to follow :)

u ever talk to a business major and ur like “so what do you do?” and they fuckin say something like “i work in aggregate client centric business executive content data management logistics analytics development” like sir none of those words have definitions

Poor game design: adding cats and dogs in your game and not allowing for the player character to pet them

If you want to support good game design (?), might I recommend @CanYouPetTheDog on Twitter? On Fridays they also cover other, similar situations (petting other animals, for instance).

Multipliers don’t stack, they’re additive (that’s the only thing that makes sense, and how we handle the rare instances where they come up). I don’t know about all the other weird stuff being added in (I don’t play 5th ed, but that’s a lot of movement and action-type specific stuff that’s probably not meant to stack, either). You’ll still get a ridiculous number, assuming the DM allows all of those bonuses to stack on each other (a lot of magical bonuses have limitations regarding stacking, mostly AC-based ones, but they’re not exclusive)…but not quite THAT much.

Found out today that a level 18 tabaxi monk, under the effects of a haste spell, wearing boots of speed, and using feline agility, and then using both action and haste action to dash, combined with step of the wind bonus action dash, can technically move 1920 feet per round. That’s 218 miles per hour. I’m getting nauseous just thinking about it.

The ‘double a double is a triple’ thing still holds true though, and I feel like a level 18 Tabaxi monk/barbarian/fighter going that fast for one round isn’t as big of a deal as a level 9 wizard who can teleport anyway. :P

i think you can see where he gets his name